Our Business Directory can help promote your business across Fife and beyond.

This free listing aims to connect Fife’s diverse business sector with an opportunity to showcase your products, services, and contact details. Stay in the loop by keeping up-to-date with all the latest news in the Kingdom, so you never have to miss a key event again.

BUSINESS DIRECTORY
NEWS
To discover the latest developments in the Kingdom of Fife, you can read all about them on our regularly-up-dated news page.
ALL NEWS
EVENTS
From online training to face-to-face networking, our Events page will help you identify suitable events for your business and provide you with further information on how to book.
ALL EVENTS
CASE STUDIES
Learn more about our Fife’s thriving business economy by viewing our collaborative case studies. With representation across all sectors, this is a hub promoting business success.
ALL CASE STUDIES 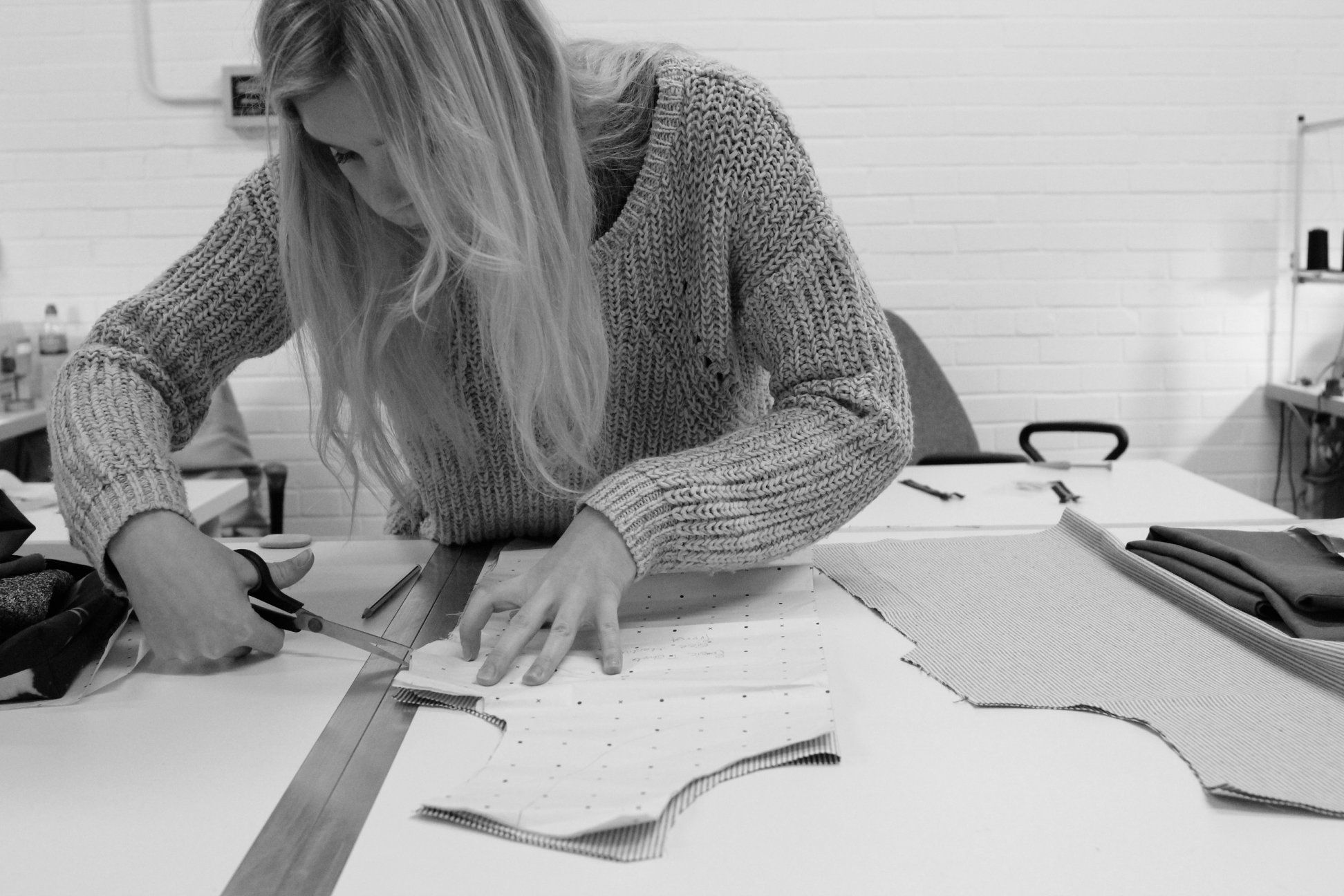 A Scottish textiles batch product manufacturer, focused on offering sustainable and ethical alternatives for apparel and accessories, is moving to Fife.

Kalopsia Collective, headed up by Adam Robertson and Nina Folk, will move to new premises in Dunfermline’s Gardeners’ Street in early December.

The 8,000 sq. ft. premises will bring the social enterprise many more opportunities, including the ability to work with larger clients on bigger scale orders. The team will grow too–initially the hope is to take the number of machinists up to ten, and longer term grow that figure to 25. There are also support roles that will become available as it develops.

Adam Robertson told fbm Update: "Our new premises in Dunfermline will give us the space we need to grow, but also to produce clear production lines and ultimately become more efficient.

”Many of Kalopsia Collective’s clients are based in Fife, so the move from Leith, makes sense. Nina continued:

"We were also keen to move to Fife because of the region’s textiles history and liked the connotation of creating new textile jobs in the region. That’s our hope–to create six machinist jobs soon and build up to a team of 25 machinists over a longer timescale.

“We’re really excited to be moving to Fife–it’s going to open so many more doors. We look forward to growing our team, developing our offering, and increasing our turnover year-on-year.

”Kalopsia Collective was established as a social enterprise, as it seeks to be recognised for its skill in a traditional sector, as well as its ethical and sustainable approach to business, which has seen it attract several high-end luxury brands. It has grown steadily in recent years, averaging an increase in turnover of between 30 to 50 per cent year-on-year. This year, even with the pandemic, Kalopsia Collective is on track to produce a turnover of approx. £200,000,a figure it expects to triple in the next few years.

Core to its philosophy, is the importance of recycling cut-offs and scrap materials. Nina recently spoke to members of the UK Parliament about the need for the responsible disposable of textiles, whilst Kalopsia Collective is taking its own steps to reduce fabric waste by creating new product lines.

Is your business ready for the 150th Open?