It was a strategic purchase, which also saw it acquire BiFab’s Arnish site as part of the deal. Ultimately, the Methil site offers Harland & Wolff the opportunity to support the full lifecycle needs of the maritime and offshore industries.

“One of the really exciting things about Methil is the opportunity to bring our five markets and six sectors to Fife. Traditionally that site has had a limited focus, but our strategy is very much to service all our markets and sectors from here, with a strong local base of available skills to support the business.”

In the space of just twenty months, Harland & Wolff has made four significant acquisitions and investments across the UK, which includes the Methil site; upgraded facilities; and has also been given the green light to push ahead with a vital gas storage project in Northern Ireland, which is expected to provide over 25 per cent of the UK’s current natural gas storage capacity.

It has 250 acres of fabrication facilities across the group; one of the largest fabrication footprints in the UK, which will support the group’s established sales pipeline, which now stands at £1.8 billion over the next five years.

“We’ve invested significantly in our Fife site. We’ve made upgrades to the facility, as well as machinery and utility services; remapped production lines; purchased machinery; and invested in a paint facility to enhance efficiencies. We’ve spent more than £10 million in the last eight months to ensure we have a base from which we can excel and deliver.”

“Having grown our operations significantly in the last 20 months, it is important to ensure we have a blended approach across the business. Work sharing and sharing knowledge between sites is vital and will reduce fabrication timelines by as much as 30 per cent.

“We’re about 85 per cent integrated - we’ve still some more to do, but we’re achieving the efficiencies we’d hoped for, and we’re winning contracts we were hoping to win. It is still early days - it’s not even a year since the acquisition - but we’re in the right place.”

Harland & Wolff’s Methil site is contributing its share of pipeline projects. Currently, it is competing for 17 projects, but the site is also considered as a supporting facility for the group’s operations. There is talk to create a specialist pipework fabrication centre at Methil to service the shipbuilding, energy and oil and gas sectors.

In April, just two months after acquiring the Fife site, Harland & Wolff announced it has secured a significant deal with Saipem to deliver eight wind turbine generator jacket foundations. Over 250 people – including some former BiFab employees and 11 apprentices - will be employed to deliver for Saipem over the next eight months, whilst it also tenders for two further elements of the project.

“I know the Fife area well, having grown up here. I know the skills-set; the renewables projects that are happening off its coast; and the accessibility by marine freight between our sites in Arnish, Belfast and Appledore, makes the transportation of materials relatively easy.

“We are in a prime position to capitalise on new opportunities and Fife plays straight into the centre of that, giving us a strong east coast presence.”

With a pipeline as robust as it has, Harland & Wolff is keen to host supplier days, as it seeks to explore supply chain opportunities across its UK sites. John concluded:

“We need to develop our supply chain as we continue to grow, and we’re keen to delve into the rich supply chain here to support our operations. Fife has a vibrant range of businesses, with a forward-thinking technology base – we’re hoping to pick up a range of highly-skilled, niche suppliers to support our growth.” 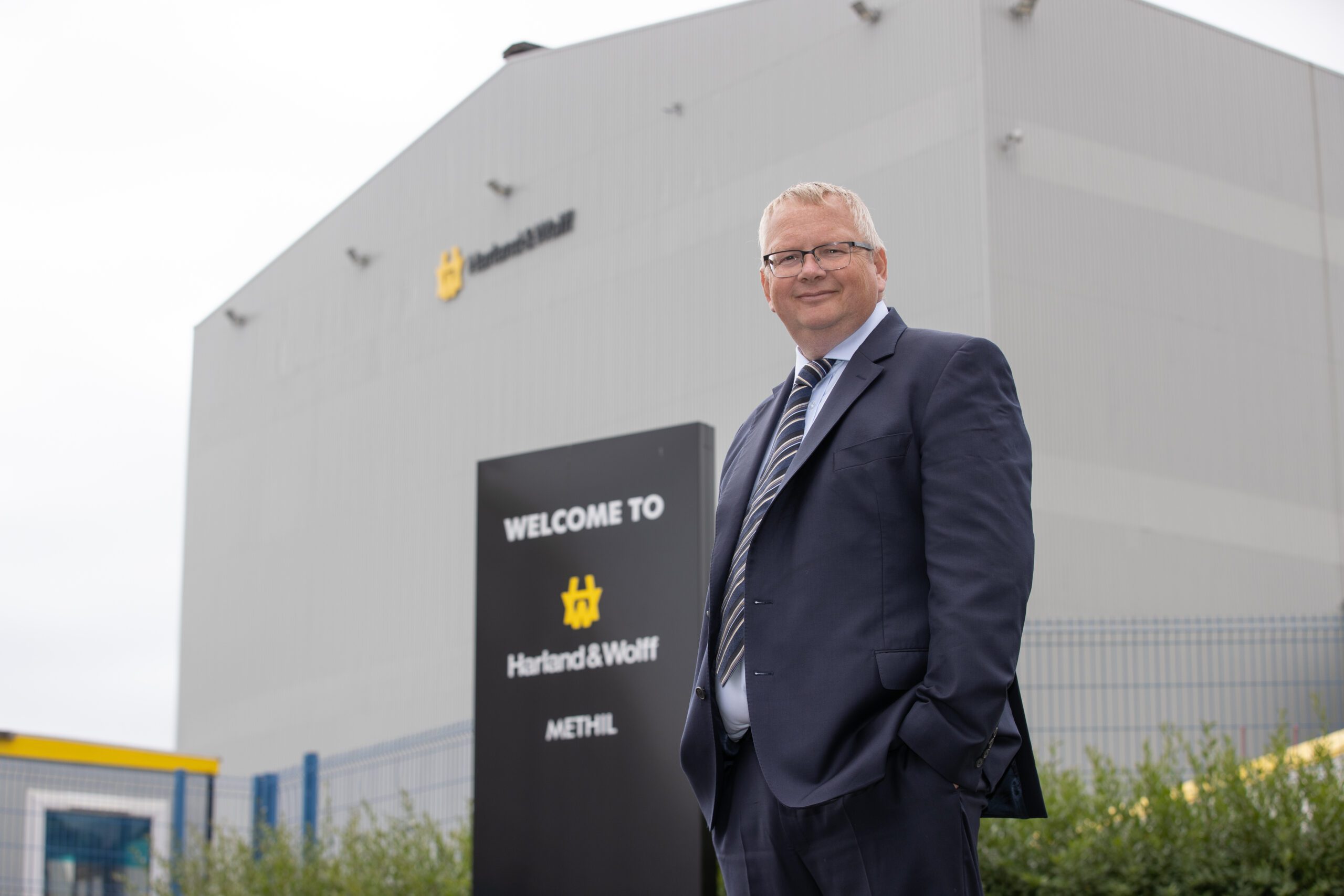 BROCKWELL ENERGY INVESTS IN FIFE WITH CREATION OF GREEN JOBS 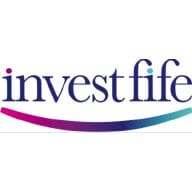